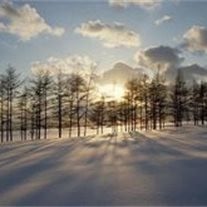 Alvin Edward Morris Sr. Alvin Morris,78, of Brookfield formerly of Sumner died Wednesday March 12, 2014 at Lifecare Center Of Brookfield. As to Alvin wishes he will be cremated and there will not be any services held. Memorials have been suggested... View Obituary & Service Information

The family of Alvin Edward Morris, Sr. created this Life Tributes page to make it easy to share your memories.